In my first week I met with my professor, Sonja Kotz, in order to kick-start the project. The agenda included:

For each of these, up to this date I have achieved:

Last, on April 30th, last day of the month, I presented my proposed project to the BAND-LAB meeting. Here is my presentation: NERHYMUS_plan_30042018

On a slightly different note, on April 17th, I took part in the Faculty of Psychology and Neuroscience Day, in which I met many of the people of the Faculty, from PhD students to Professors. Participants were informed about the ongoing PhD projects and entertained with fun workshops on several topics such as Mindfullness and Games as interventions in teaching and learning. Some pictures: 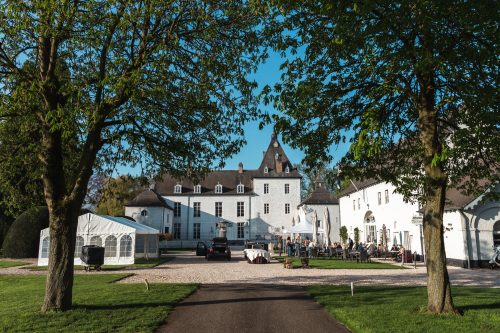 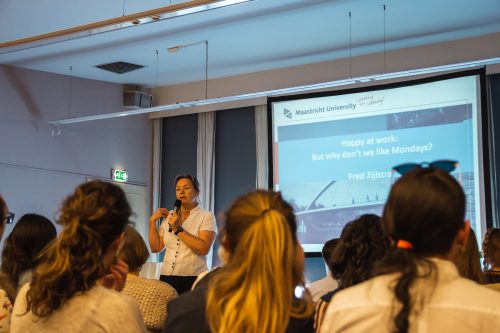 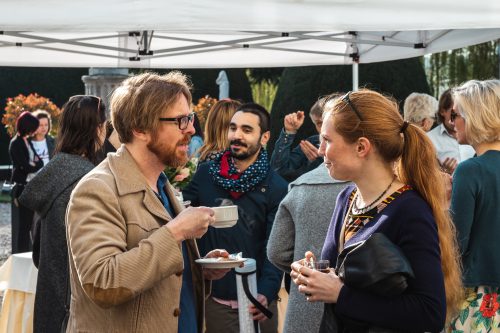 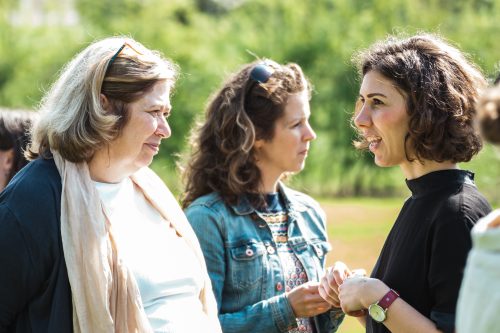 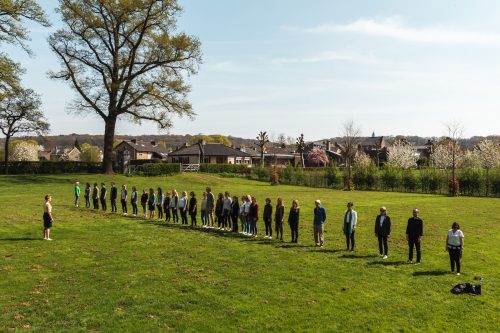 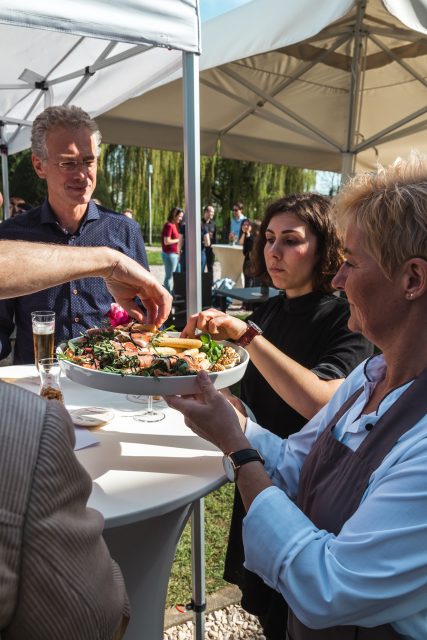 On this event I also met Isabelle Grosch, a new colleague from the Communication Department. She brought me to contact with her colleagues and we have scheduled an interview in order to promote NERHYMUS. More on this to come in May.

April was creative and fruitful. Things are starting to roll in Maastricht. I am focused on work and I plan to keep this pace until the first deliverable in August. Then, and before starting the measurements, I will have to take a little break into the sun and the sea of Crete.

This project has received funding from the European Union’s Horizon 2020 research and innovation programme under the Marie Skłodowska-Curie grant agreement No 794455.